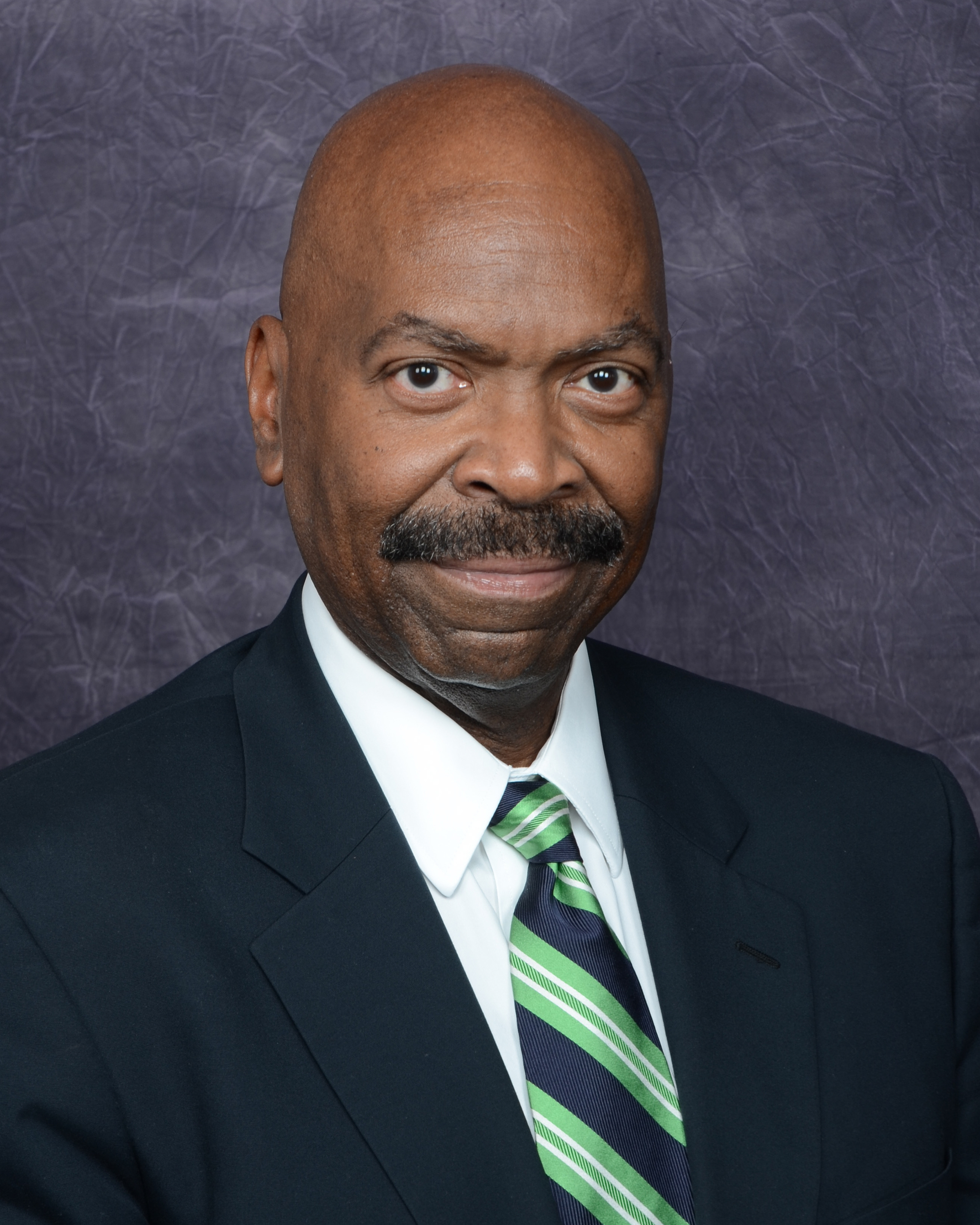 It is with great sadness that we announce the passing of Reginald M. Felton on June 11 in Washington, D.C. Mr. Felton served on the University of the District of Columbia’s Board of Trustees from 2010 to 2019.

Passionate about education, public policy and advocacy, Mr. Felton was first appointed to the Board in January 2010 and received a second appointment in 2014.  During his tenure, he served as Treasurer, Chairman of the Budget, Finance and Audit Committee, and was a member of the Operations Committee.

“On behalf of the University of the District of Columbia and the entire University community, I want to express our deep gratitude for Mr. Felton’s many years of service and his ongoing dedication and commitment,” said UDC President Ronald Mason Jr.  “He played an important role in education before, during and after his time here.  He was a friend, a colleague, and a wonderful human being.  His legacy will continue.”

Mr. Felton held a bachelor’s degree in sociology from Howard University, a master’s degree in urban studies from Tulane University and certificates from the Brookings Institution and Harvard Graduate School of Education.

He was the President and CEO of Felton Associates from November 2014 until his passing, where he provided consulting and lobbying services to not-for-profit organizations and local school boards in the areas of public policy, communications and organizational leadership. Before establishing his firm, he served as the Assistant Executive Director for Congressional Relations at the National School Boards Association (NSBA) in Alexandria, VA., from 1998 to 2014.  There he was responsible for developing and implementing comprehensive legislative strategies representing the interests of local school boards from across the nation on Capitol Hill and with the Administration.

Before NSBA, Mr. Felton was a Senior Executive with the U.S. Department of the Navy.  He served in key policy development positions on the staff of the Assistant Secretary of the Navy (Office of Manpower and Reserve Affairs) and the Chief of Naval Operations. His areas of responsibility included human resources, shore installation management and congressional relations. He also served as a Commissioned Officer in the United States Coast Guard.

Mr. Felton was on the Montgomery County Board of Education from 1994 to 2004.  He served three terms as President —the first African American to do so —and twice as Vice President.  He was a Montgomery College Board of Trustees member from 2007 to 2015.  He was also on the board of directors for the George B. Thomas Learning Academy, a nonprofit tutorial program serving over 3,000 students, and a proud member of Omega Psi Phi Fraternity Inc.

“Trustee Felton was a valued member of the UDC Board of Trustees,” shared Christopher D. Bell, Chair of the Board of Trustees.  “He served many leadership roles as a Trustee during his tenure.  He loved UDC and served with honor and distinction.”

In lieu of flowers, please send donations in his memory to the George B. Thomas Learning Academy (www.saturdayschool.org) or the Rudolph W. Snowden Scholarship Fund (www.rwsmsf.org).