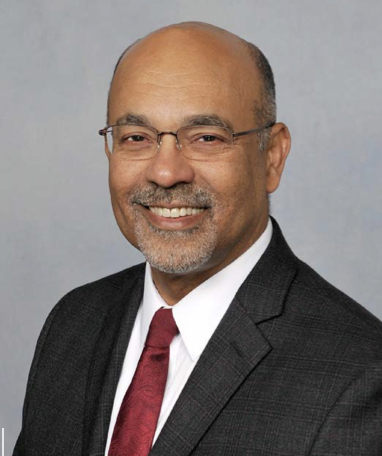 WASHINGTON, DC (September 7, 2022) – The University of the District of Columbia announced that Ronald Mason, Jr, the President of UDC, will present the keynote address at its 2022 Fall Opening Convocation, to be held at the UDC Theater of the Arts on the Van Ness campus. Per University policy, attendees must register in advance for the event, and masks will be required. Individuals who do not appear on the registration list will not be admitted into the auditorium.

Chief Academic Officer Dr. Lawrence T. Potter, Jr., said, “President Mason began his tenure at UDC with an opening address that let the University and community know he was a change agent who would help lead UDC to new heights. During his years at the helm, we have leveraged our strategic roadmap, the Equity Imperative, to marshal the support needed—from the Trustees, faculty, students, staff, alums, District and federal government leaders, corporations, foundations, and philanthropists—for better educational and community outcomes. We will be honored to hear from such a respected educational leader whose personal passion for social justice and equity has been deeply embedded in his professional career and pursuits.”

Mason brings over four decades of legal and educational leadership experience to his current work on behalf of the University and District residents, including ten years as president of Jackson State University (MS), five years as the chief executive officer of the Southern University and A&M College System (LA), and seven years as the longest-serving president of UDC. Mason has announced he will leave the presidency at the end of his term, June 30, 2023, but will remain in the District and an ardent supporter of UDC.

The event, which will be limited to 400, is open to the UDC community, including students, faculty, staff, and the larger community. Please use the link to pre-register for the 2022 Fall Opening Convocation.