May 19 event is part of NSB series, Lessons from Minority Serving Institutions 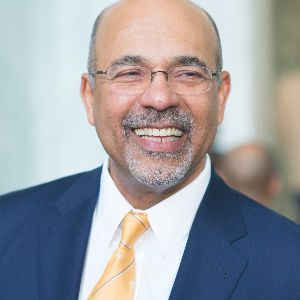 About the National Science Board

The NSB identifies issues critical to NSF’s future, establishes its policies, and serves as co-head of agency with the NSF Director. The Board also advises the President and Congress on policy matters related to science, engineering and education. Selected for their distinguished service and accomplishments in academia, government, and the private sector, the Board’s 24 presidentially-appointed members are leaders in science, engineering, and science, technology, engineering, and math (STEM) education.